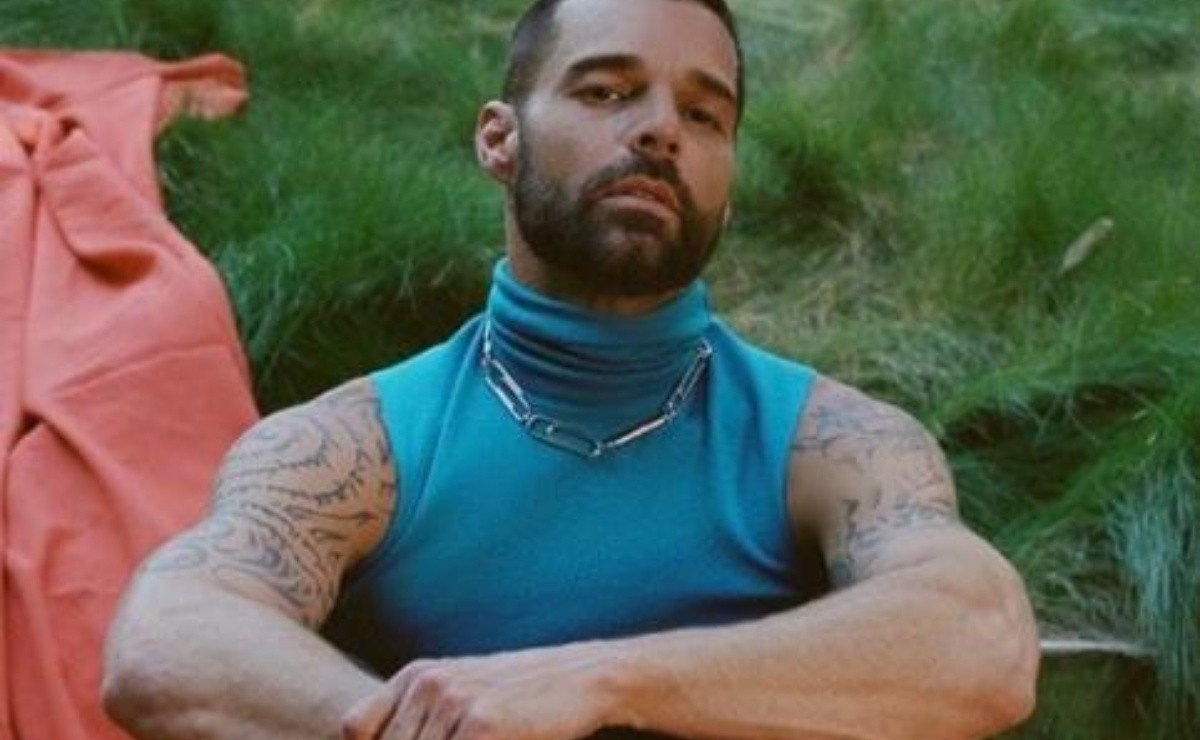 Although they are twins, their tastes are completely opposite, since Valentino wants to be youtuber and Matteo is more interested in art

The wish of all parents is that their children be good men and have a good future. However, when you are a celebrity, some things change since it is thought that children should follow in the footsteps of their parents.

The nightmare of many celebrities is that their children decide to follow in their footsteps in the professional field despite the fact that they give way to comparisons, now it is the singer Ricky Martin who has confessed what his children are going to do.

It was in an interview for Extra where the Puerto Rican singer admitted that he is amazed at the paths his little ones want to take, since they are completely opposite. Especially with the twins, since Matteo feels more interested in the arts while Valentino plans to dedicate himself to creating content through video platforms, such as YouTube.

On the other hand, the singer also assured that his children have had to adapt to a very busy lifestyle, since they accompany them to different countries where Ricky Martin has had to move to do his shows.

Many people say ‘with young children they need stability’. I think that we are its stability. If we are close to them, they feel safe and protected regardless of the roller coaster (they are living). They are by our side. They grew up in this madness. We will protect you

The artist, who also has a girl of almost two years old and a boy of one, is willing to help all his children in everything possible so that they never stop fulfilling their dreams, just as he did.

When I was 12 years old, I told my dad that I wanted to be an artist, and he always supported me, for which I am very grateful, for accompanying me along this path, and I have to do the same. Also, I have experience, so I can pave the way for you

The singer also revealed that he has had a problem with maternal figures for much of his life, as it was always a role that he wanted to fulfill and that now he also has the support of many friends who help him take care of little Lucia.

Also read:  The Handsome Man Ricky Martin Came Out For And Isn't Yusef