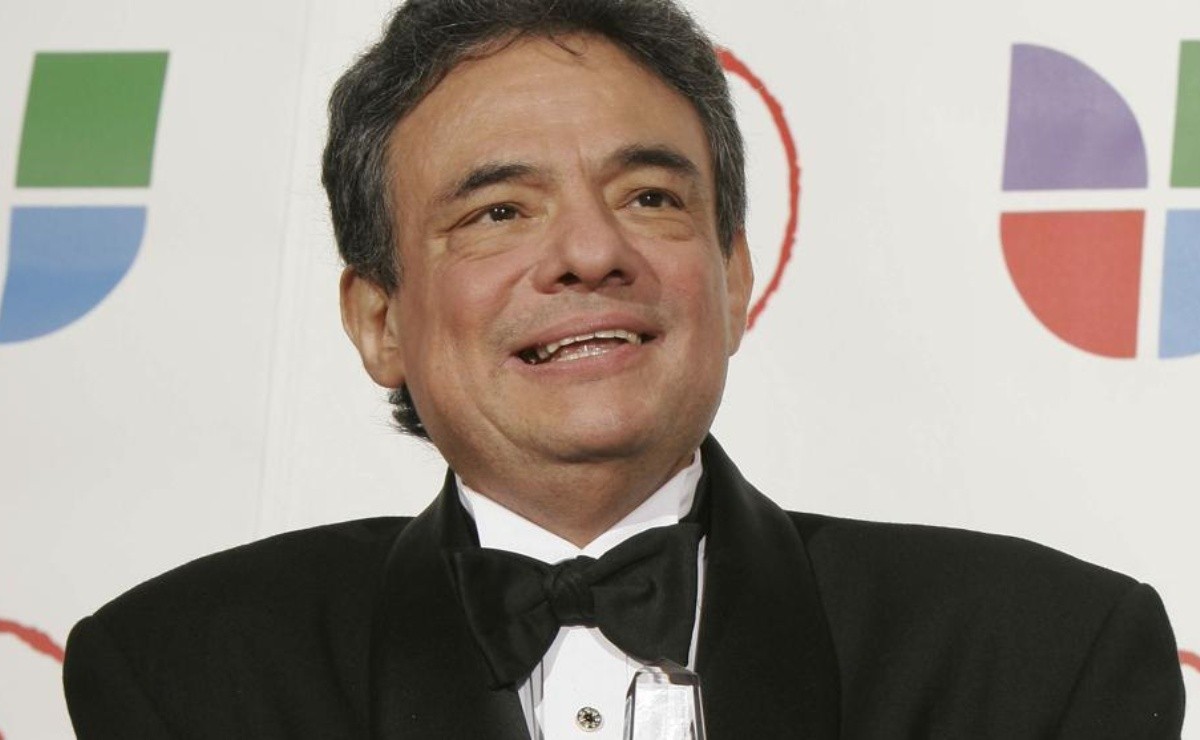 They reveal the identity of the person who was collecting royalties from the prince of the song without his consent, he did not know about this.

Time has passed since the death of the prince of the song, but the truths continue to come to light and now it is revealed that this person collected royalties from José José , the interpreter did not know anything about this.

The controversy is what continues to surround the interpreter of "the sad" after his death, his children, the wife and the ex-wife are the ones who are in the eye of the hurricane and now this person appears who collected royalties from José José without the prince knew.

Jorge Reynoso, a friend of José José, said in an interview that he was one of those who discovered that this person collected royalties from José José , since it was the late composer who asked him for help to discover it.

José José and Jorge Reynoso gave way to an investigation that ended up showing that one of the stepdaughters of the idol of Mexico was the one who had in his possession the royalties that belonged to him for his work.

Jorge Reynoso assured that it was he himself who took José José to Alan Carter, a trusted lawyer, who had already found the person in charge who collected the royalties, but the prince of the song did not arrive alone, he was accompanied by Sara, his wife .

When they wanted to reveal the name of the person who collected the royalties, they asked the singer if he wanted them to tell him right there with Sara present, because who was behind all this was Monique, his stepdaughter.

Jorge Reynoso commented that José José was impressed by such news, since Monique never asked him for authorization to collect the royalties, Sara, who was in that meeting room listening to such a revelation, was so upset that she left the place, from there the discussions were stronger, he revealed.

Now that this new information has come to light, Jorge Reynoso says that it is Monique who has to account to José José’s family for having profited from the image of the prince of the song.

Also, the husband of the singer Noelia, commented that as far as he knows, who remained the heiress in José José’s will, is Sara Salazar and Sara Sosa.