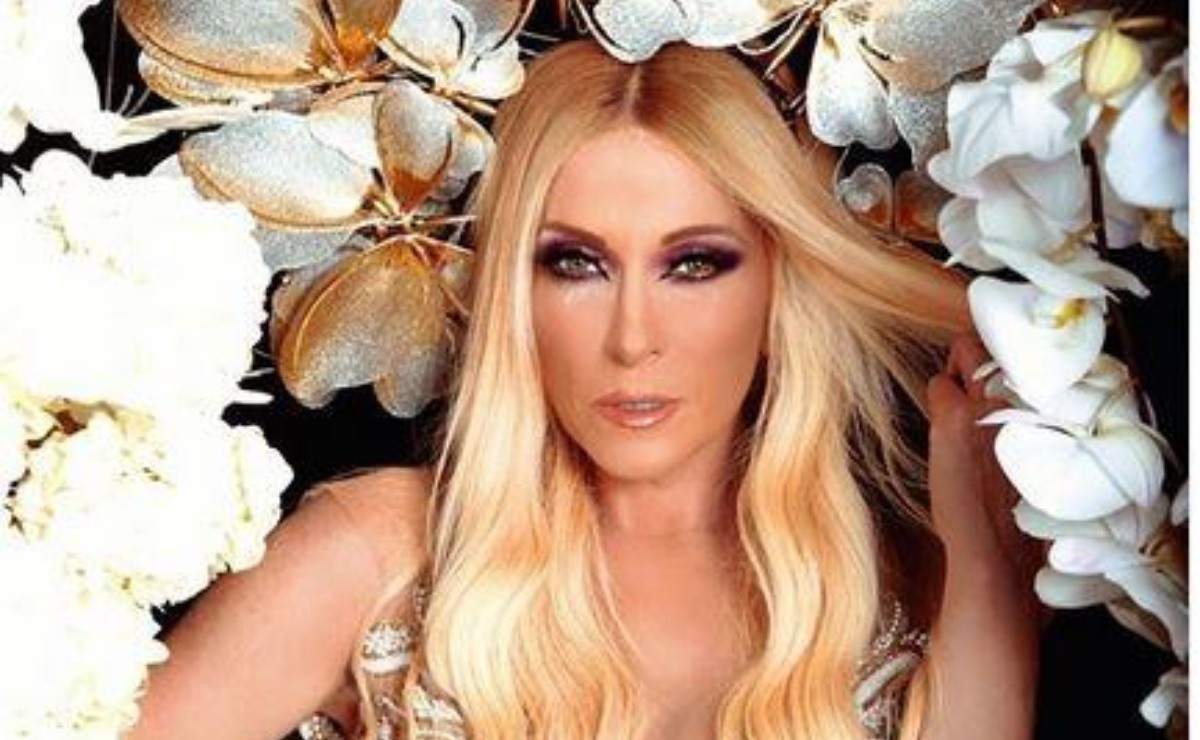 At 56 years old, the Mexican singer Yuri has established herself as a great artist, but behind that married woman and mother of her family is someone who points out that she was a lover of a man but a very difficult relationship to maintain.

Yuridia Valenzuela Canseco has been married since 1995 to the Chilean Rodrigo Espinoza who could not have children but adopted a beautiful girl named Camila who changed their lives and more so by becoming a mother, a great dream.

‘One more lie’ is a song that Yuri premiered last year with Natalia Jiménez, the lyrics are something that the singer identifies with who admitted she was a lover for four years, and indeed one lie leads you to the other.

In her time Yuri was perhaps reeling from success, her money, fame and more, leading her to have some men, go out to parties and be in a world very different from what it is today, after this she got into Christianity.

"A four-year relationship and there was a moment where you fell that 20, because love blinds you. Above all you say: ‘I’ve been with you for so long, you can’t make up your mind, you’re with your wife, you’re with me, I don’t like to share my man with nobody ‘"said the singer.

It is very difficult to be a lover, says the woman from Veracruz who for years has sung of love, heartbreak, freedom and more, it is after everything that has happened in her life a woman of respect who in the professional continues in taste of the public.

She had a lover and it was a thing of the past, now with her marriage for almost 15 years it shows that anything is possible, there are ups and downs within each marriage but you always have to have a common purpose and a lot of communication for things to flow.

It may interest you: Camila, Yuri’s daughter who changed her life and filled her with love