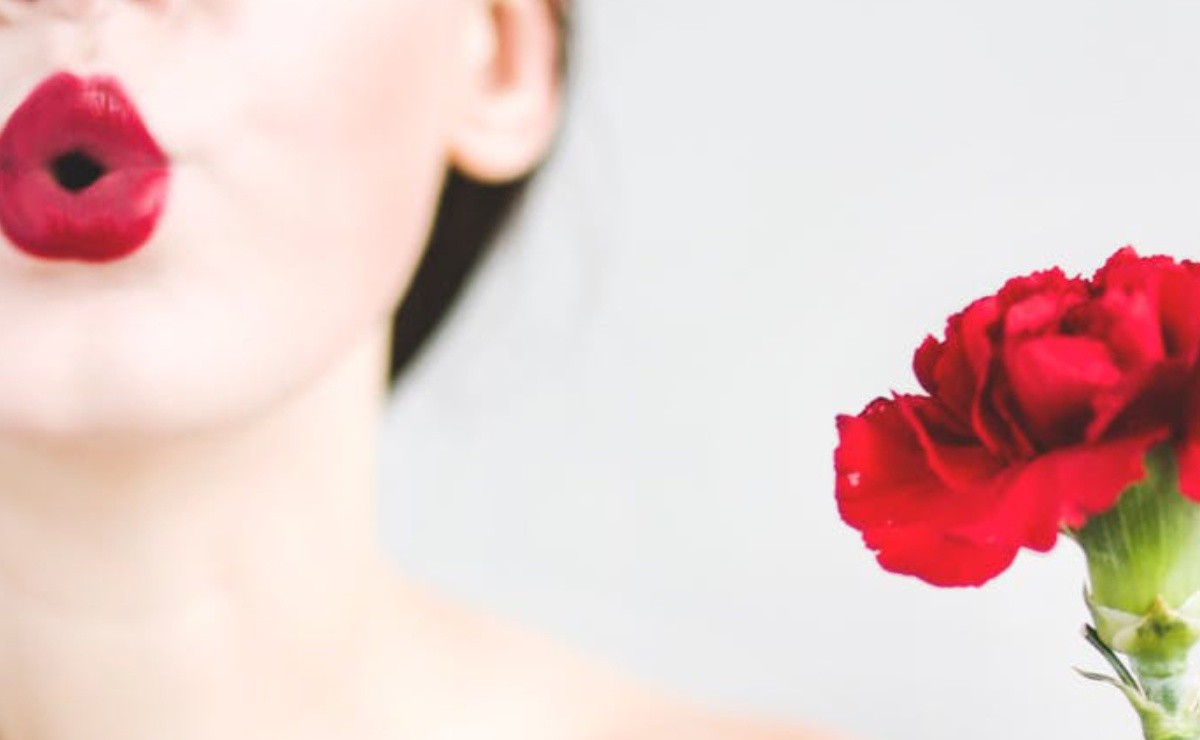 When we are in love we want to be the priority of that person and become his everything, but what happens with women who have no problem always being in the background? Why does a woman decide to be the lover ?

Although society has been in charge of creating an erroneous judgment about them many times, the question has always arisen as to why a woman decides to be the lover and live in the shadows, always hidden.

Some women have assured that they prefer this type of relationship that gives them more freedom and they do not want to have a commitment. In order to clear up this doubt, the University of Oklahoma decided to conduct an investigation in which 184 people between men and women participated.

They revealed that there are a high number of people who indicate that an ideal candidate is someone who is married or has a partner, since 90% of the participants said so.

In order to clarify this issue and contribute more to the study, the Prime condom brand in Argentina carried out an investigation in a sexual education department with women of different ages and revealed the following: 65% of the women surveyed commented that married men they are sexy; 70% believe that married men are more attentive and fiery and that encounters have a higher level of adrenaline; 49% said they had already had a relationship with a man who has a marriage and 62% prefer them with this marital status, since they do not ask for explanations.

The motivation for a woman to decide to be the lover is usually many, however the main one is that they want to have a relationship with someone who allows them to carry out all their life projects on a personal level without interfering in this, that is, they want not to have one. relationship that involves having a significant commitment.

It should be noted that this level of commitment varies from person to person. In general, couples who seek a common goal, such as those who want to start a family, are too demanding.

There are people who want to satisfy their intimate and affective needs without having to sacrifice some things like their complete freedom. Women who decide to be lovers, can be married in turn but with a relationship that does not satisfy them and they seek another relationship, but without ending their marriage either for economic or social reasons, children, or any type of convenience.

They seek a discreet relationship without any claims. There are also single or divorced women who are very focused on their professional growth but who want to satisfy their intimate needs and why not say affectionate and want a partner.

What all these girls agree on is that regardless of the labels that society may impose on them, it is that they seek to grow without having a commitment, they have a criterion very far from the conventional, they are too independent and they want to have intimate and affective relationships without a commitment . Apart from looking for a discreet relationship.