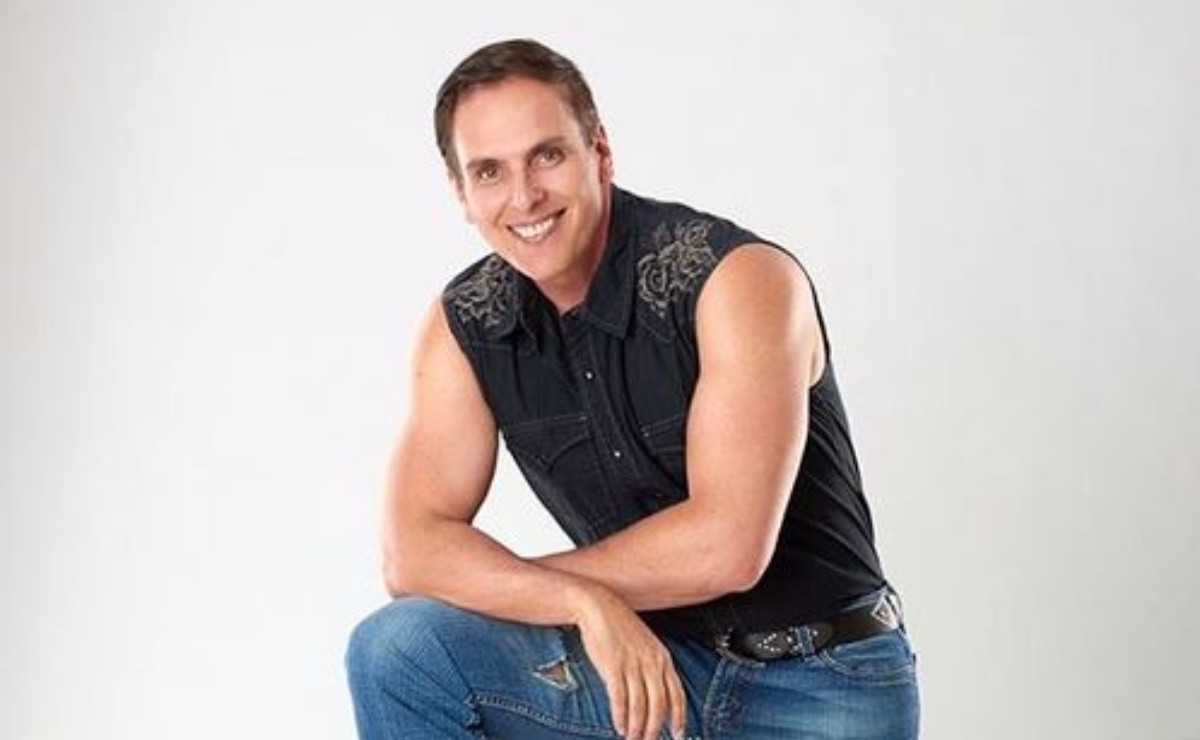 In a surprising way, the departure of Xavier Ortiz is announced, who at the time was part of the Garibaldi group along with Sergio Mayer and others.

This afternoon the middle of the show is dressed in mourning over the unexpected death of the one who in life bore the name of Xavier Ortiz Ramírez who was an actor, singer, model, producer and former member of the 80’s musical group Garibaldi.

Xavier Ortiz, a former member of Garibaldi, died at 48 years of causes until now unknown causing sadness among his former colleagues in the group, the now deputy Sergio Mayer being the one who made the news known through his social networks.

“With deep sadness and great pain I report the death of my dear brother and great companion of the Garibaldi group and actor Xavier Ortiz. My sincere condolences to his family, friends and friends ”Mayer wrote on his twitter.

It may interest you: Andrea Legarreta out of danger, after 3 days he leaves the hospital

The pandemic was something that affected different areas such as health and the economy, Xavier had expressed himself before a television program that this situation forced him to sell items such as antibacterial gel, cloth face masks and other items. hygienic care.

"There are no events, you can’t get people together. So what I’m doing is getting into this rebating of antibacterial gel, face masks, gloves and all the medical equipment, trying through the foundations to find suppliers and make a little money. with commissions, "he said to Ventaneando.

With deep sadness and great pain, I report the death of my dear brother and great colleague of the Garibaldi Group and actor, Xavier Ortiz.
My sincere condolences to his family, friends, and the arts community. #RIP

Also read:  Kate Del Castillo dreams of having a partner: she is ready for love

Xavier Ortiz was the husband of Patricia Manterola from 1999 to 2005 who was also a member of Garibaldi along with Pilar Montenegro, Luisa Fernanda Lozano, Katia Llanos, Charly López, Javier Ortiz, Sergio Mayer and Víctor Noriega.

In 2012, the businessman also from Jalisco had a son named Xavier with whom at the time he was his partner Clarisa de León, from whom he divorced years later, he adored his son and had not remarried.

His last publication on instagram was made on July 21 where he placed an image of him showing some accessories, he had a close relationship with Sergio Mayer and his family who are sad about this situation.

Some years ago he gave life for some time to the character of "La Bugambilia" in the successful theater play Aventurera that earned him thousands of applause, in 2011 he had a serious motorcycle accident that led him to be in intensive therapy in a hospital adding a great debt.

It was known that he was a little stressed about this issue of the pandemic and the effects on the economy, but the reason for his death is not known, so far no more family and friends have come out to speak about it, rest in peace Xavier Ortiz .