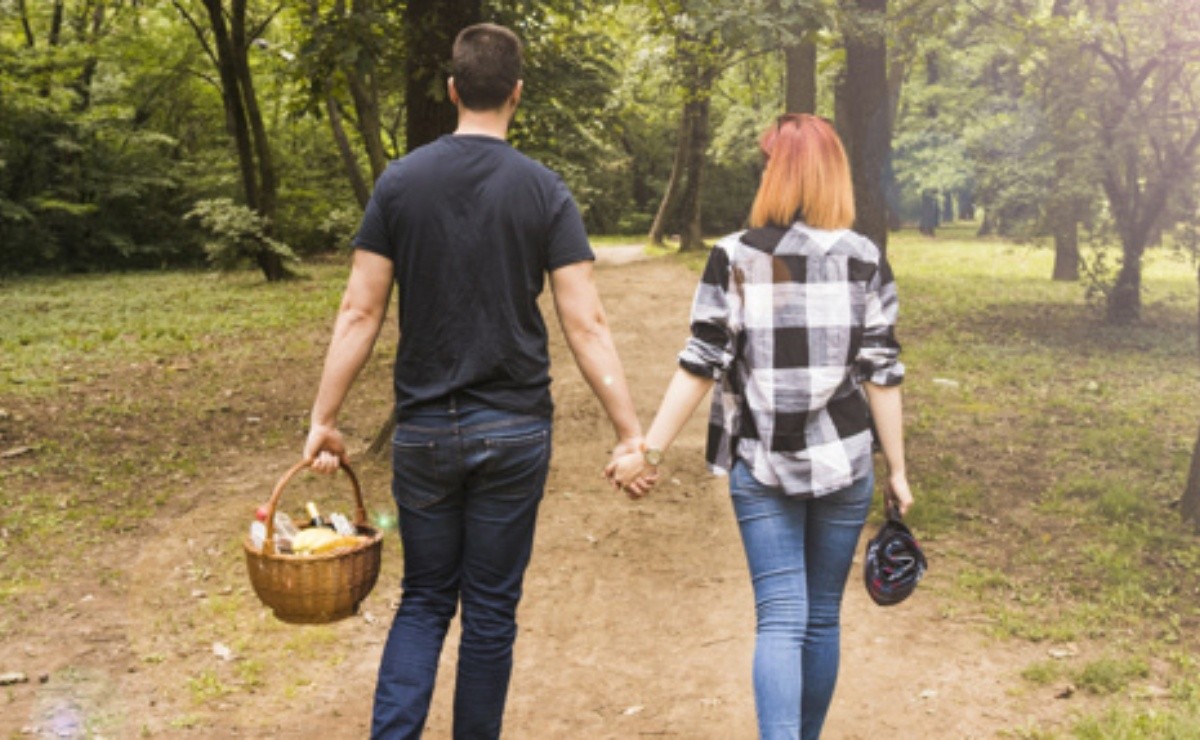 The union of these people is usually not very harmonious, boring and full of conflicts and infidelities

There are some people who definitely cannot be together, since due to the personality of each one the coexistence is usually not very harmonious. That is why the experts in studying the stars were given the task of investigating which are the pairs of the zodiac that are destined to fail.

Either because of their strong character or the fight for control of the relationship, these people cannot have a healthy and above all long-lasting relationship. That is why you must know which are the zodiac couples that are destined to fail.

The former are competitive, energetic and quite active, they tend to always want to be number one in everything, while the romantic, tender, jealous and possessive Taurus are more calm when it comes to doing activities. Both are quite passionate, however that feeling usually lasts very little. Aries is not as faithful as the people represented by the bull, he loves to be attracted and especially to be flirted, so he easily forgets that he has a partner.

People born under the sign of Libra have no problem falling in love as they do it easily, they are tender and they think about things a lot before acting. While Geminis have many personalities and are quite sociable. The attraction between them is great, however Geminis do not like commitments and are not faithful people, so there is usually tension between the couple.

Also read:  Signs They Will Want To Get Affection On The Weekend

Although the two are romantic and tender when being together things are not as rosy as they would like. Cancer is a sign that enjoys feeling conquered by a Capricorn, who achieves a strong attraction for the sensuality of Cancer. However, as time goes by they get bored with the relationship and start looking for other people. Capricorn’s tenderness overwhelms them.

Those represented by a lion are vain and egomaniacal, while Sagittarians are lovers of strong emotions and love freedom. They tend to have good sexual chemistry, however Leos have an excessive need for attention, they like to be flattered all the time, a situation that Sagittarians do not like, who are easily bored with the vanity of Leo.

The first are the most perfectionists of the zodiac apart from having the necessary innocence for an Aquarius to be attracted. However, Virgo’s demands tend to anger Aquarians. They want everything to be perfect, a situation that often frustrates and disappoints Aquarians.

Scorpios are the most seductive and mysterious of the zodiac, while Pisces are quite fanciful and think that everything is rosy. So they turn out to be polar opposites, since Scorpios have their feet on the ground. The relationship between them is very difficult to progress. Besides, both are distinguished by being very unfaithful, hiding information and lying.

Also read:  What You Must Do To Start 2020 Right According To Your Sign